About Clarke and Dyxie Pauly…

…And the Dogs that Own Us 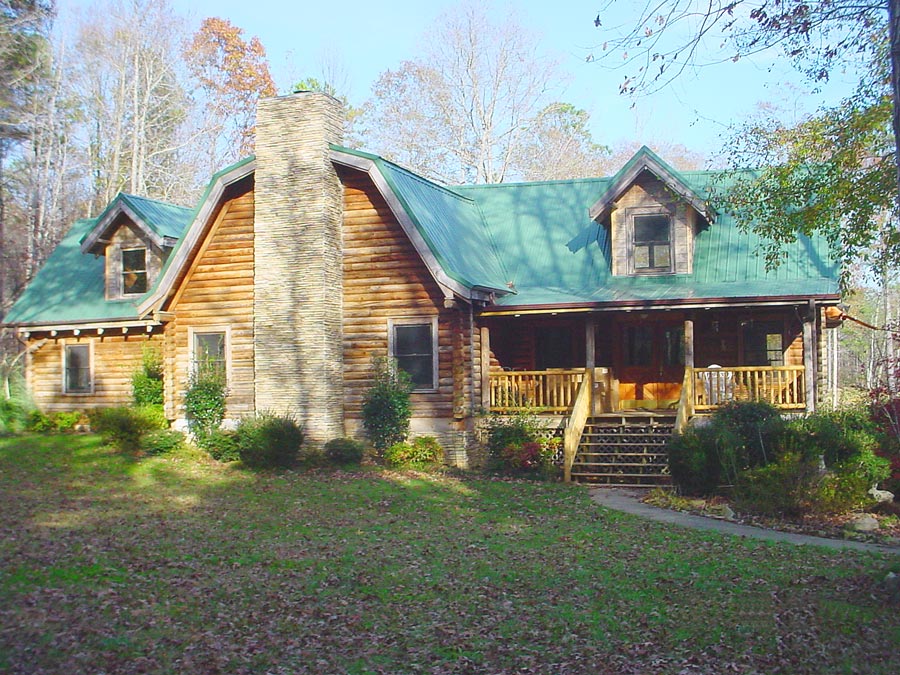 Dyxie had been involved with teaching puppy and beginning obedience classes with one of the local dog clubs for over ten years. In 1994 we both caught the “retriever bug” after acquiring Scout (GMHR C &D’S Super Scout, MH WCX), our first field golden retriever. Scout was a highly motivated retriever (i.e. a whole lot of dog) and neither one of us had ever dealt with anything like him before. Thankfully, we had lots and lots of help and finally we were successful at reaching our goals of a NAHRA Grand Master Hunting Retriever, AKC Master Hunter, and GRCA Working Certificate Excellent. 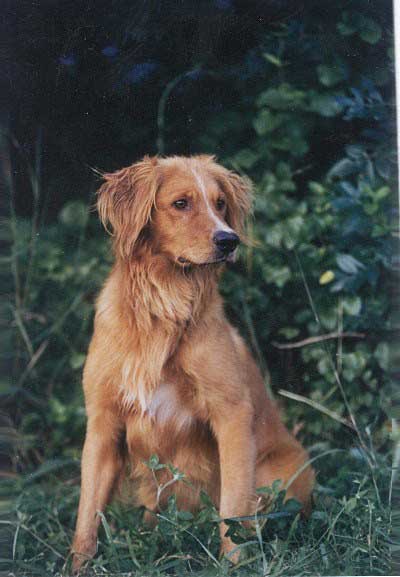 Scout changed our lives by introducing us to the joys of owning, training, and loving the working retrievers. Sadly in August of 2000, he also broke our hearts. One evening we let Scout out the front door to go to the bathroom and he disappeared into the woods, chasing a deer or something and we have never seen him since. He was a wonderful dog and we still miss him.

After Scout’s loss, we searched for a replacement. We really did not want to start over with a puppy as it can take years to get one ready to run at the master level. Fortunately, Warren and Susan Exo, in Wisconsin, had a trained male golden retriever they were willing to part with. This was Beanie (Mioaks No Beans About It, MH). Beanie is a wonderful dog and we cannot thank the Exo’s enough for allowing him to come live with us.

Beanie was trained by some of the nations top trainers and it only took a short while to finish out Beanie’s AKC Master Hunter title. Also Beanie has the distinction of being the only American Golden Retriever dog to have been bred with a bitch from Germany. I guess we can say Beanie is kind of like Austin Powers as he is an “International Man of Mystery”. :)

And while all of our dogs are special, some touch us more than others. One of the other special dogs that lived {we do not own them; they own us just as much as we own them} with us was Gideon.

Scout was a wonderful dog, but not an easy dog to handle. We had sought out the help of Jack Jagoda & Phyllis Giroux as professional trainers in Virginia. We started off only wanting a hunting dog, but as Scout developed he turned into a pretty nice hunt test dog. Well, hunting season came and I wanted Scout home to go hunting with me. Jack called me back and said that they had several trained dogs there and they would be happy to send me one, if only I would keep Scout in training. I agreed.

Well, I did not know what dog they would send but when the crate came off the airplane, it was none other than Jack’s personal yellow lab, Gideon (GMHR Lady Gideon of Putnam MH ***). I had not expected him to send her. I guess Jack figured since he had my dog, I could have his. Gid came out of the crate wagging her tail, and we were best friends ever since. That hunting season was good, and we both got lots of action, and became fast friends. After hunting season was over, it was time to go to Virginia to return Gid. It was going to kill me to give her back, but what else could I do? I finally worked up the nerve to ask Jack if he would consider selling her to me.

Not having any idea what kind of a price tag she might have (dogs at this level are not cheap!), I will never forget what he told me. He said, “Clarke, Gid is not a commodity to be bought or sold. I will not sell her at any price, but I will give her to you.” I think we all had a tear or two in our eyes. (I think its OK for real men to cry about a dog.)

Gid was a great dog, sleeping in our bed at night, picking up many, many a bird both in hunting and in training. At this time we still lived in town and trained mostly in city parks. It was a rare training session that people would not come and watch her run. It really was Gid that taught us most of what we know about handling retrievers. She lived with us for several years and then sadly, just as she turned 11 years old, she developed cancer. Despite all that Auburn and we could do, she passed away quickly. She is buried behind our home.

We now have more dogs, and they have stories too. But let us just leave it at this, we love all our guys and gals.

Way back in 1994 when we went and picked up little baby Scout, that little red, fur-ball, of a puppy, we were totally unprepared for all of the changes those dogs were going to unleash in our lives. We now buy our vehicles so that we can carry the dogs in them, we plan our vacations around trials and tests, and we traded our home in the city for a place in the country so they would have more room. These puppies have really taken over our lives, and we are sure glad they did!

We are often asked, why do you call it Kelly Run Farm?

Several reasons, first, the water that runs out of our ponds becomes Kelly Creek. If you have ever been up around the Pennsylvania and Virginia areas you will notice that instead of "creeks" they like to call their moving water "runs". As there were already several Kelly Creek Farms in existence here, we wanted to be a little different so we called it Kelly Run Farm.

The second reason we used Run was there are several retriever trainers that call their businesses Something Run Retrievers, So Run is kind of ingrained with retriever people.

So now you know! 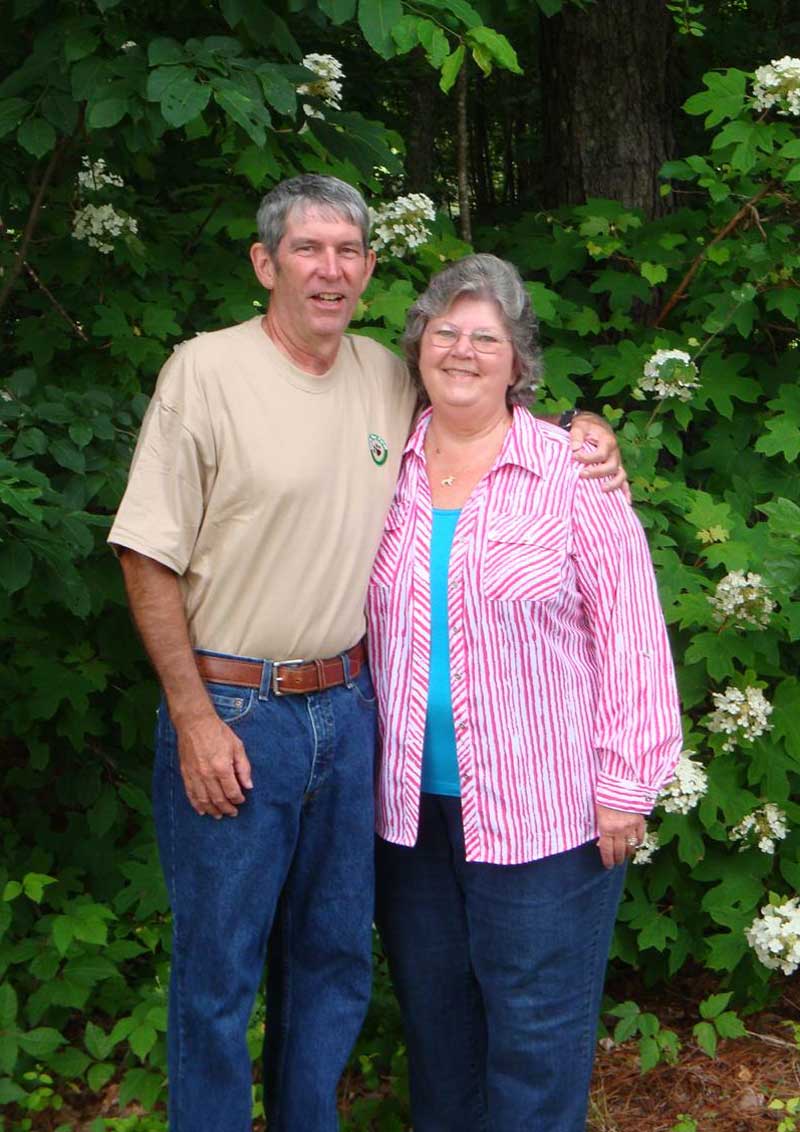 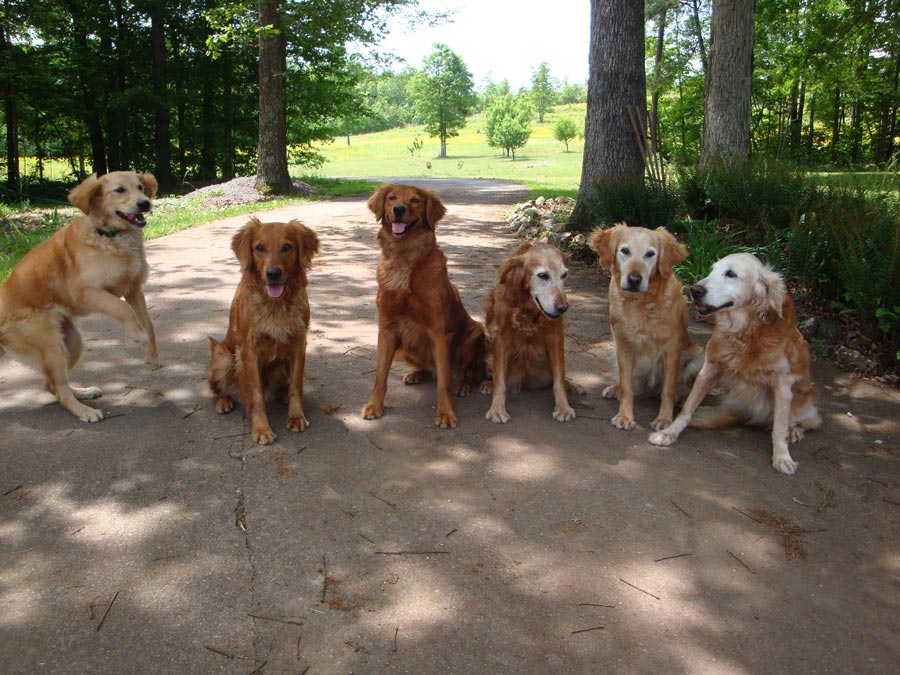 As of 5/14/14 this is our pack of pups. From left to right first we have the baby Scout (the one jumping up), next is Taz, then Libby followed by Rebel, then Cruiser, and finally our old girl Tailer who has made it past the 15 year mark. 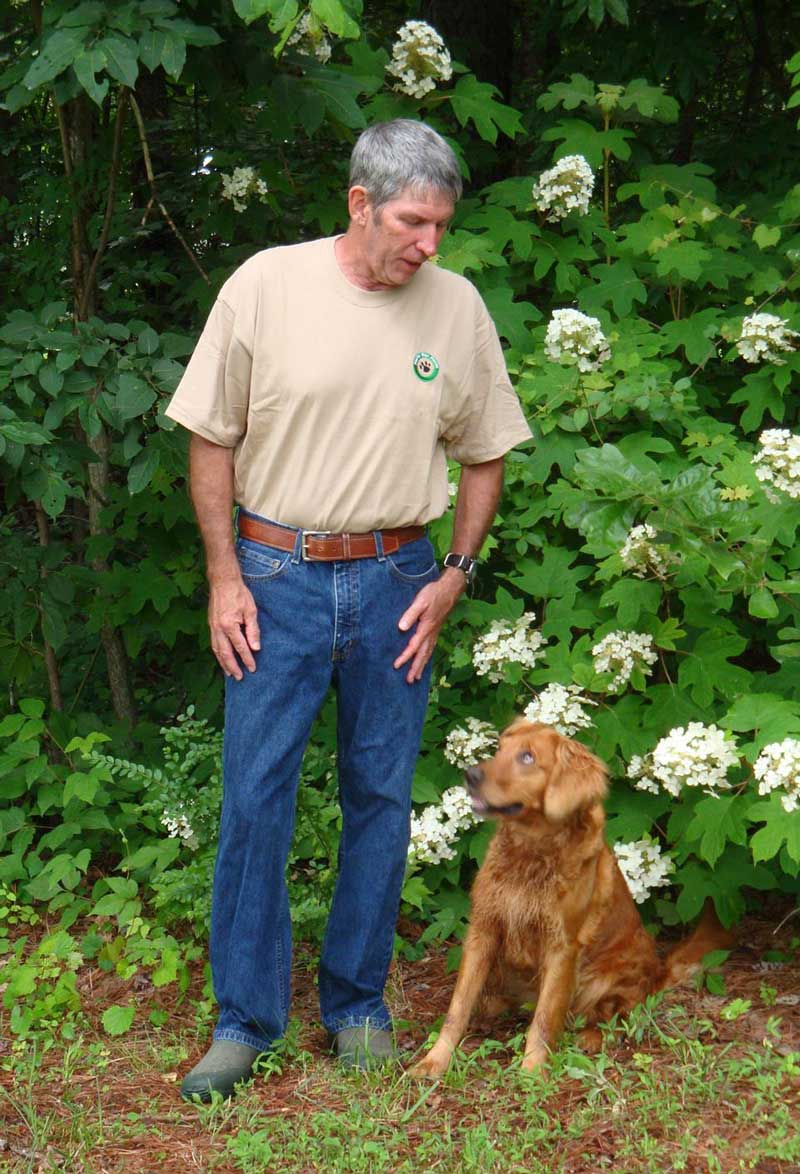 A good field dog should be in synch with its handler, it looks like we are. 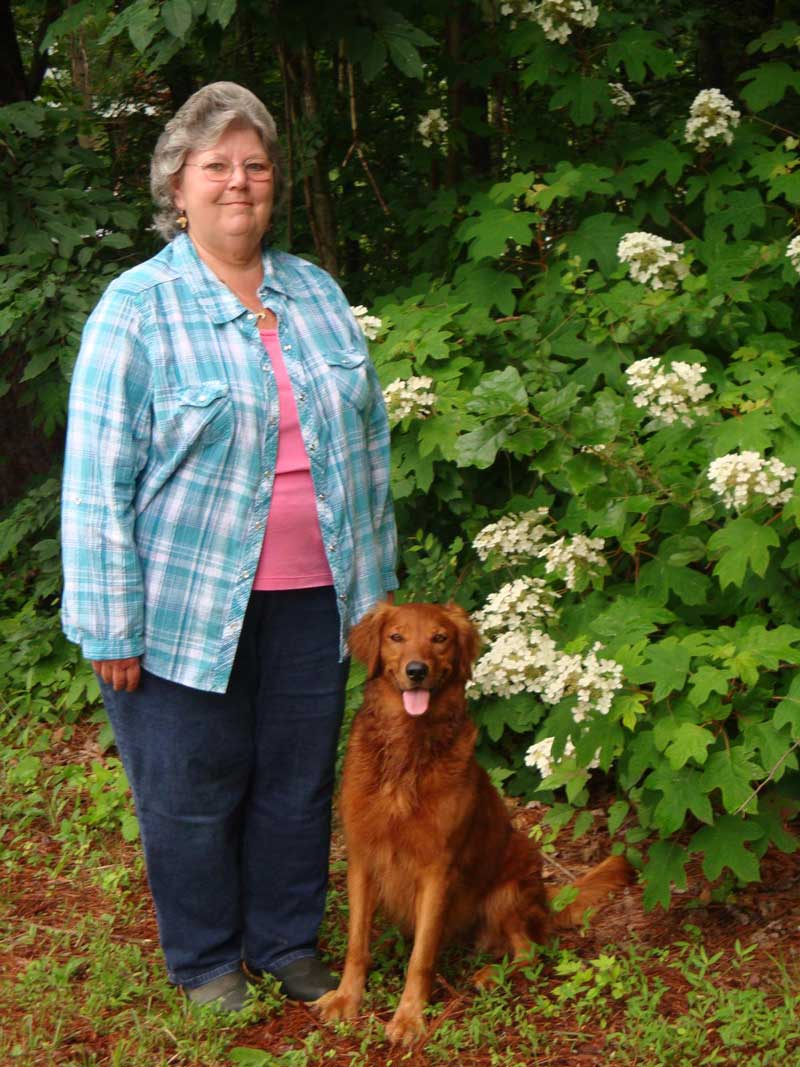 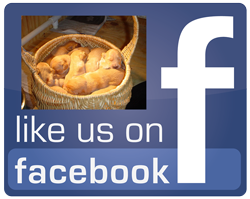 Drop Off and
Pick Up